Showing posts from March, 2022
Show all

Christianity and Islam are curses placed on black people. Enroll in a class to free yourself from religion & religious indoctrination 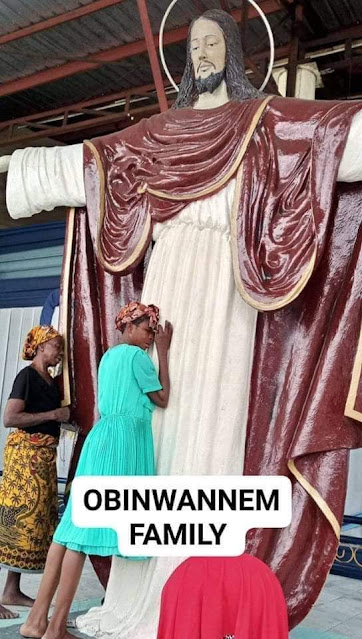