Showing posts from July, 2015
Show all

Modern Day Israel is Not The Descendant Of Bible Israel 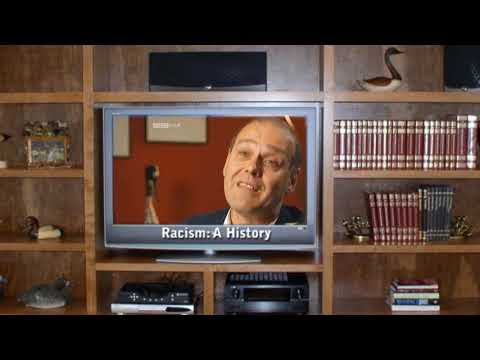 Where Are The Israelites Of The Bible? Some time ago, I suppose in 2009, I was watching the television when someone said that the Israel of today are not the descendants of Israel of the bible . I heard it and I said to myself "this must be an Israeli hater or a joker".  But wait a minute!.  All scientific research in the field of genetics proves that human life began in Africa. Some percentage of genes of anybody in the world is traceable to Africa, especially to Kenyans and Ethiopians. This's an established fact backed by hard science. Therefore, Adam and Eve, or whoever was the first man and woman on earth must have been black people. Their children must have been black as well.  Isn't it foolish for us Africans to continue to think that Adam and Eve were white?. Isn't it stupid for us to continue to think that Noah, Abraham, Moses, Jesus, e.t.c were white?. Genetics studies aside, but physical archaeological finds also prove the same thing!. Th
Post a Comment
Read more
More posts