Showing posts from August, 2014
Show all

Africa; it's Time To Stand On Our Feet, Asians Have Moved on. 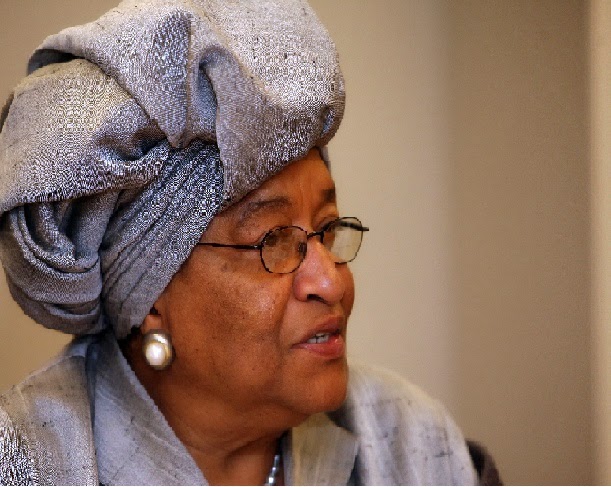 Africa; it's Time To Stand On Our Feet.  Asians Have Moved on Attention: President Goodluck Jonathan & Ellen Sirleaf, others. Dear sir & Madam, I got the news you both have been begging Obama for Zmapp; an untested Ebola drug. Thankfully, Obama a very stingy man gave you two a humiliating response by saying "No I'm not gonna give to you folks". As if that wasn't enough humiliation you proceeded to beg this drug directly from the manufacturers. I heard you succeeded in receiving it but it didn't work. The patient administered this drug in Liberia died bleeding in your hands, whereas two patients administered same drug in US "miraculously" survived. And this looks perfectly normal in your eyes? Are you so dumb to believe it's the same Zmapp administered to patients in USA that was given you? Ellen Sirleaf How could this same drug cure two US patients perfectly well; but could not cure a single Liberian? Look, it
Post a Comment
Read more

The Top 20 Silly Questions Non-Africans Ask  About Africa Overseas-  South Africa as Case Study. Myths and stereotypes about Africa and its people continue to thrive in some countries. We count down the top 20 actual questions foreigners have asked South Africans. Although our country has been welcomed back to an increasingly globalised world after the end of apartheid, some foreigners continue to harbour romantic ideas about life in Africa. Certainly, one would not expect anyone outside South Africa’s borders to have an in-depth knowledge of the country or its history, but it’s surprising how many crazy myths and stereotypes about Africa and its people continue to thrive. Not even the publicity surrounding Nelson Mandela and his involvement in the anti-apartheid struggle have succeeded in enlightening some people about the multiracial nature of SA society. As a result, South Africans living or travelling abroad often face some ridiculous questio
Post a Comment
Read more
More posts