Showing posts from October, 2020
Show all

What were the names of the slave traders? 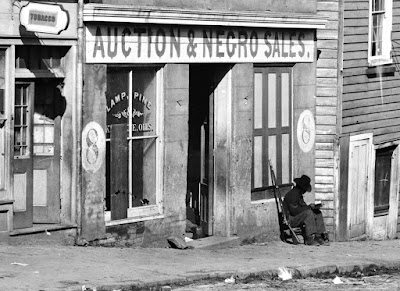 Some names of those involved in slave trade in America You need to know where the real ''slave trade'' happened because it didn't happen in Africa.  There was no such thing as buying and selling of human beings a.k.a ''slave trade'' on African soil before the arrival of Arabs and Europeans in Africa. There wasn't even a currency to transact a business. So what currency did they pay?  I am not saying that Africa never engaged in slavery but not a ''trade'' as its known today. The trade part began when Europeans started exploiting African social and political struct (as they still do today) and eventually created a ''trade'' when the exportation took on a life of its own. Still, there were many African kings who were against it. Upon the arrival of Europeans in Africa, the slaves were acquired through warfare, trickery, abduction, taking African kings hostage, theft, etc. This's why you'll never find a receip
Post a Comment
Read more
More posts