How God created the universe- creation stories, myths around the world

How about creation stories that predate the God of the bible and Koran? 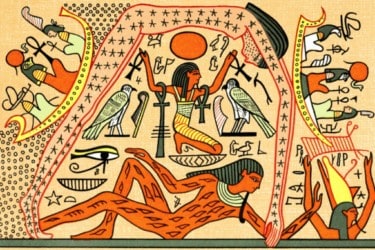 Jehovah Yahweh is not older than 4,000 years old. Yahweh is a junior God