How the CIA & MI16 lure innocent people to commit terrorism 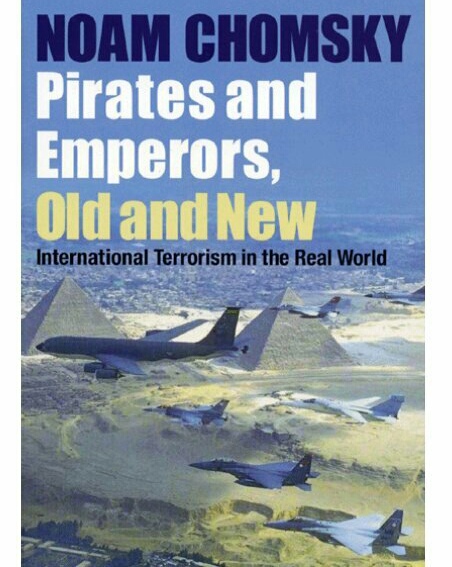 International terrorism in the real world