Only Science Can Solve a Nations Poverty Problem.

Only Science Can Solve Poverty 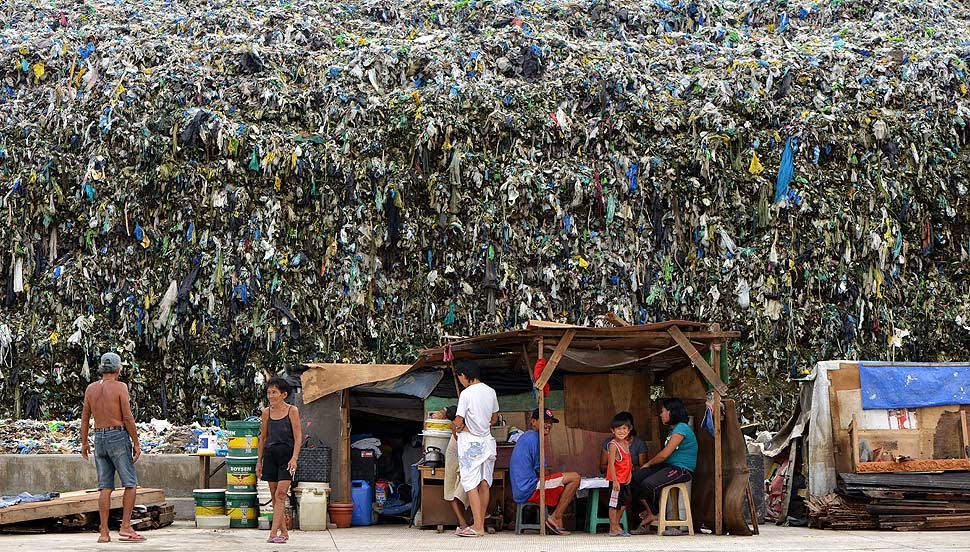 Let's take the problems of poverty and overpopulation discussed in a letter to the editor. (Inquirer, 6/18/07) They are symptoms of underdevelopment, forming a vicious cycle, making economic growth more difficult. Dealing with symptoms is just like administering medicine to ease the pain instead of curing the disease. We must address the cause to achieve the objective.

The basic cause of our underdevelopment is poor science and technology (S&T). While controlling population growth may facilitate economic progress, this cannot be achieved without Science and technology. We should learn from densely populated countries that have left us behind and the sparsely populated African countries, which have remained poor.

When Singapore was developing its industrial base in the 1960's and 1970's, its population density was higher than that of the Philippines today; but its government relied much on the country's scientists and focused on advancing science and technology. By 1995, the number of its scientific publications (the established measure of Science and technology performance) was six times more than that of the Philippines, even though we were 20 times bigger than Singapore.

In India, which has 1 billion people and a high population density (368 persons per sq km against our 300), economic growth is in rapid progress. Signs are accumulating that India is on course to becoming one of the world's scientific and technological leaders. More and more young scientists now are opting to stay or at least return to India. Not only are living conditions improving, but opportunities for exciting work are exploding owing to a growing roster of research and development centers that multinational companies have been establishing there in recent years.

African countries, however, have remained poor despite low population densities. For example, Zimbabwe, Congo, Mozambique, Sudan, Zambia and Angola have only 10 to 32 persons per sq km. Hence, it was said, whereas science alone cannot save Africa, Africa without science cannot be saved.

While our government, by its pronouncements, has long recognized the importance of Science and technology to economic growth, it has failed to institute programs to improve science.

Poor science has been our major obstacle to economic growth. And it has led to the public's confusion and difficulty in distinguishing between the causes and symptoms of national problems. Mainly to blame is the National Academy of Science and Technology (NAST), which is mandated to advise the President and the Cabinet on matters related to science and technology.

Corruption in government and common crimes are also symptoms of underdevelopment. So are poor education and environment degradation. Like poverty and overpopulation, they are problems that largely disappear as a nation achieves real growth through Science and technology. The few crooks that remain in developed countries are for sociologists to explain. They are not development-related.

Development goals that do not recognize the importance of science and technology in economic transformation are likely to fail, especially those aimed at reducing poverty and raising income levels. (Harvard Report: Meeting the needs of developing countries, 2001)


This research is perfectly in harmony with the revelation I received from God in 2012 about why Africa is backward and poor that I posted on this blog. Read details of the revelation at http://www.africason.com/2014/06/african-school-of-grassroots-science.html

I can be of help to the government of any country, I know exactly the initial problems you are facing; which is creating contents in your native language. Simply contact me, I'm ready to come to your country and let you know how to do it. You need just a model for creating terminologies in your native language. Only then shall African children learn naturally as it should be.

I made a song about this topic. Please spread this message all over Africa through your radios, TVs, mouth to mouth, anyhow you can. The song is called African school and could be found on Amazon & iTunes, artiste name: Africason

Flor Lacanilao is a retired professor of marine science at the University of the Philippines, Diliman, Quezon City. His series of published articles on public understanding of science are now posted at www.philippinestoday.net (under SciTech Update). The articles discuss how science should be done and how the Filipino scientific community has failed in its social responsibility.